The inventors of Norwegian Black Metal are coming back with Damon 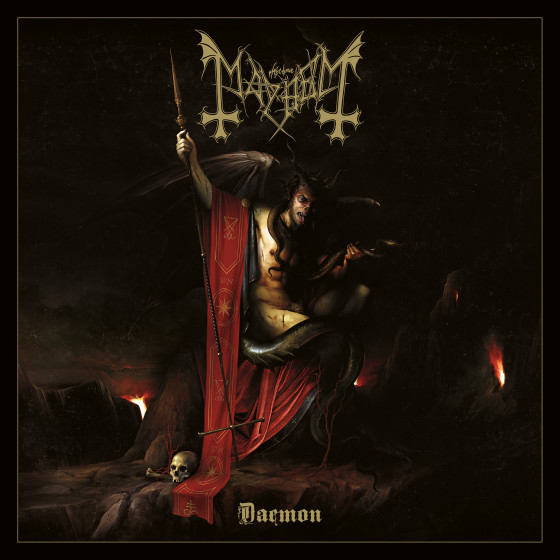 The lengendary Mayhem (The True Mayhem for some) is about to release their sixth studio album called Daemon that is set to be released on October 25th 2019. With the incredible artwork by the artist Daniel Valeriani (who made covers for bands such as Dark Funeral, Grafvitnir and Mysticum), production of the Swedish Necromorbus (Tore Gunnar Stjerna), ex-drummer for Funeral Mist and owner of Necromorbus Studio based in Stockholm, and the same line-up that recorded the 2014 Esoteric Warfare and De Mysteriis Dom Sathanas Alive (2016). Necrobutcher (bass), Hellhammer (drums), Attila Csihar (vocals), Teloch (guitars) and Ghul (guitars).

They are promising something really new and different as the previous albums following the purest Mayhem tradition to repeat themselves.

No single was release as of yet.

The album will have ten songs and it is going be released by Century Media Records. 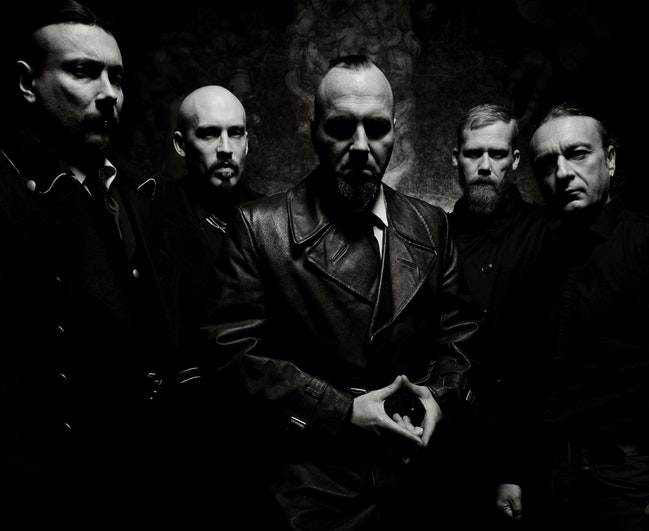 Mayhem is also going to perform a long tour until the end of the year and the dates are in the flyer below.